The Head and the Heart

1.    Here are some things you may or may not know about marriage from a recent Time Magazine article.  http://time.com/5434949/divorce-rate-children-marriage-benefits/

2.    Divorce is on the decline and has been since the 1980s in America (when that 50% divorce statistic took hold). Experts now put your chances of divorce at about 39% in the U.S.

4.    One reason divorce is less common among that age group is that marriage is becoming more of a selective endeavor. Once considered a starting block for young people, getting married is now more of a platform for publicly demonstrating that they’ve achieved.

a.    In other words, Marriage is something that you do when you have reached a certain level of success.  It is not a starting point but more of an achievement

8.    A Brookings Institute analysis found that there’s a 50-50 chance that a child born to a cohabiting couple was not planned. And according to Pew Research, more than one of every two children born to cohabiting parents will endure a parental breakup by age 9, as opposed to only one-in-five born within a marriage. They’re also more likely to be poor: 16% of cohabiting parents are living below the poverty line, while just 8% of married parents are. And should they split up, things get more dire; 27% of solo parents live in poverty.

9.    The other cohabitees, who move in together after dating for a long time as the last stop on the journey before conjoining their lives legally, rarely get pregnant before tying the knot. And they have about the same success with marriage as those who didn’t live together beforehand. This is especially the case if they are wealthy and have a degree.

So yes, the people who are getting married are increasingly staying married. But that group is an ever-smaller and more privileged group of individuals. Marriage is becoming one of the many institutions from which the poor, less-educated and disadvantaged are excluded. And this isn’t just sad because more than half of those who have never married would like to be. It’s sad because it compounds the difficulties of those who already face considerable challenges. Marriage, or the long-term committed relationship between two people that it’s meant to support, is both subject to and contributing to inequality. In its current form, it’s making the climb out of poverty just that much steeper. 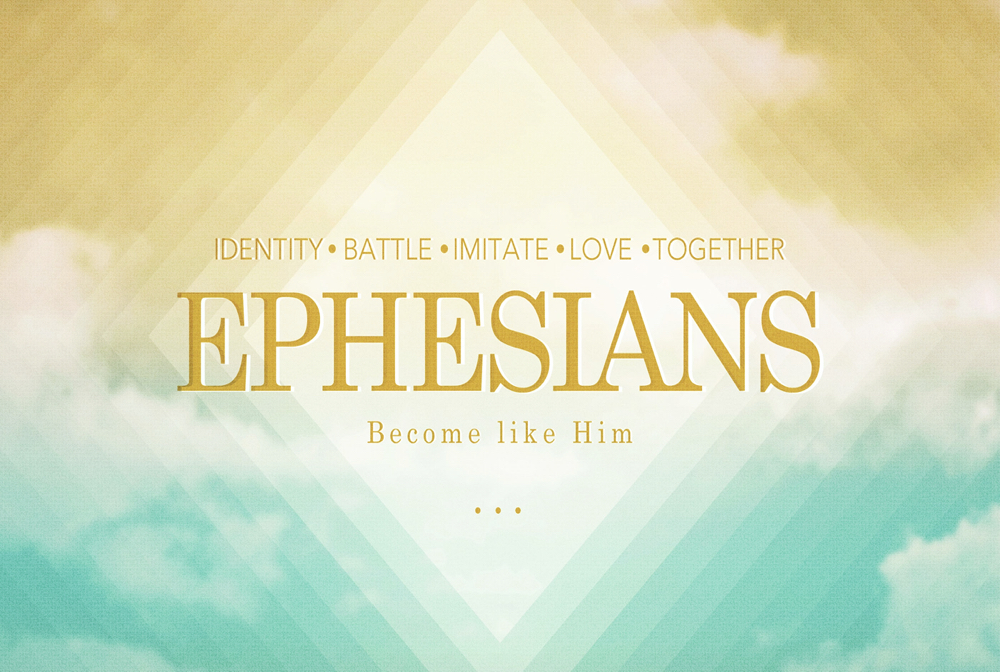 The Book of Ephesians Session Ten: Suit Up